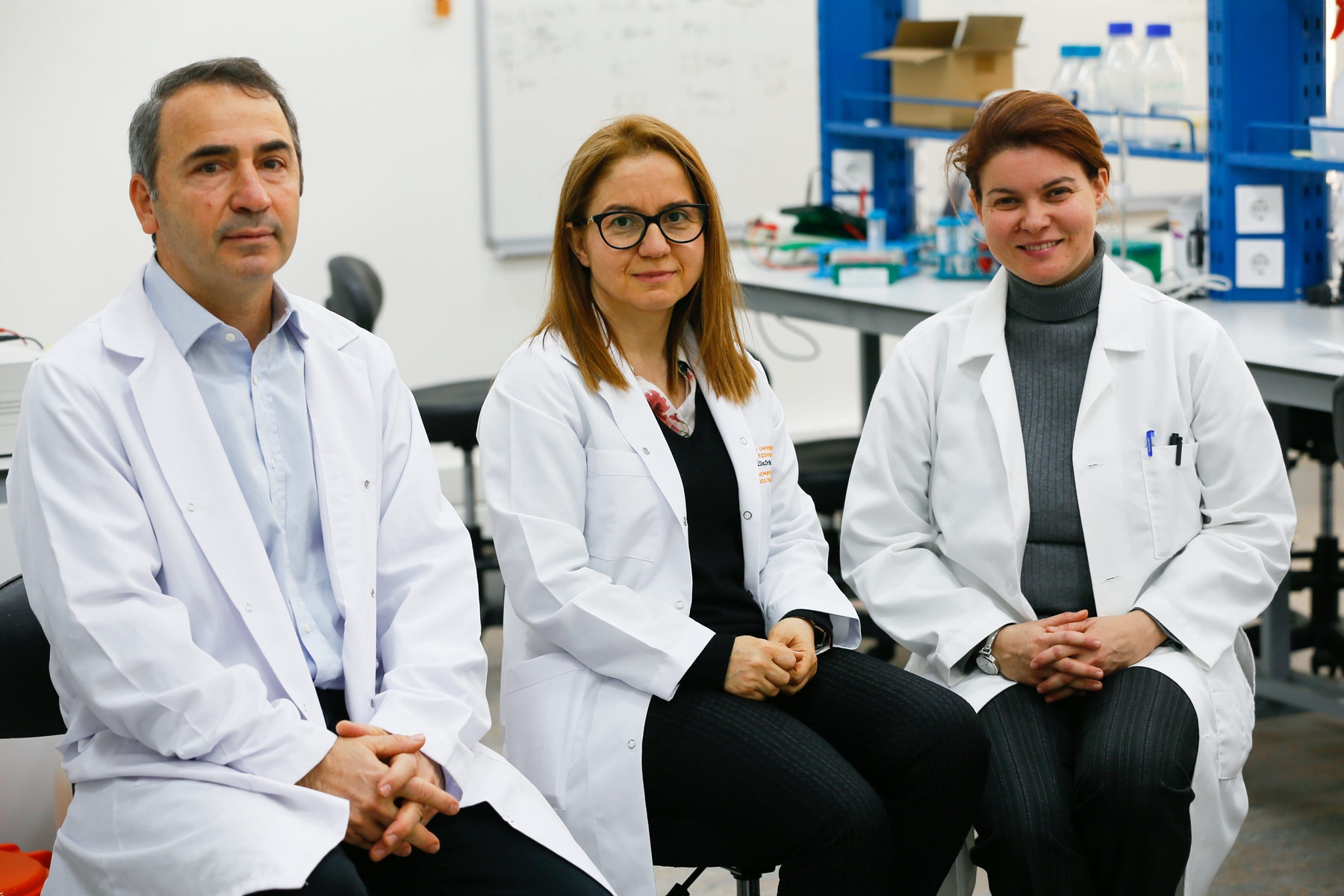 Asst. Prof. Burçak Alp, faculty member from Izmir University of Economics, who started to focus his scientific studies on tendon due to an injury he had in his tendon during his doctoral studies in England, plans to develop “artificial tendon” in the next 2 years.

Asst. Prof. Alp said, "When treating tendon injuries, a piece of tendon from a healthy tissue is transferred into the injured part. This results in having an extra surgery, stress about surgery, and pain for the patient. There is also no guarantee that the transferred part will work. Therefore, we aim to develop artificial tendon in a lab setting in 2 years.”

Asst. Prof. Alp stated that their goal was to combine the collagen they produced with the 3D bioprint technology thus creating the material that would form the basis of the tendon in a lab setting and produce an artificial tendon with the addition of the cells. He said that he taught his students about 3D bioprint method, and they planned to obtain tendon alike material after a 2-year study.

"Our study is very comprehensive"

Stating that he wants to continue the study that he started in England, in Turkey as well, Asst. Prof. Alp said, "This study is very comprehensive. I always planned about coming back to Turkey. In fact, there are many scientists who would want to come back to Turkey when given the appropriate opportunities.”

Prof. Murat Bengisu, who provides support to Asst. Prof. Alp, indicated that they plan to obtain tendon from collagen via bio printing method. Prof. Bengisu stated that scientists had been working on 3D bioprint systems for a long time. "The upside of this method is being able to obtain a structure just as in the nature, starting from a small structure to increasingly growing one. Printing with cells started now. This is what we are working on,” said Prof. Murat Bengisu. 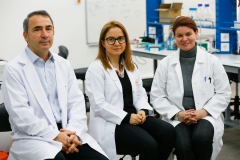 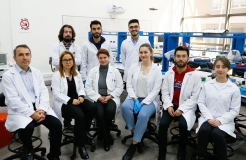