Student Clubs are an indispensable value of a university. In addition to receiving a high quality education, clubs contribute to students’ social and cultural development, help them become productive individuals with new ideas, and improve their personal development.

With their increasing number each year, Student Clubs become more prominent at our university.

Briefly, Izmir University of Economics is both an education-focused, and a social and dynamic university!

What are the benefıts of becomıng a member of student clubs?

*Please, remember that when you graduate, your diploma as well as your social life and extracurricular activities play an important part in being employed! 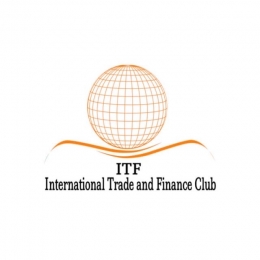 The club aims to provide free mountain climbing lessons for those interested parties who see this sport within a scientific framework with an amateur approach.  Our program consists of two parts; theoretical and practical trainings. Theoretical training focuses on many theoretical information about walking, basic summer and winter camping, first aid, search and rescue, avalanche, meteorology, winter technical training, rock climbing, etc. Practical training is about putting all that information in practice at different mountain areas in our country. 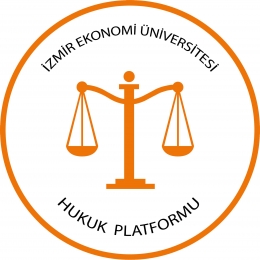 The club was established in 2012. It aims to help broaden the vision and mission of

students interested in law. The Club is committed to the principles of the Rule of Law,

democracy and Ataturk’s Principles and Revolutions. Adding value to the prestige and

honor of the University is our primary purpose. 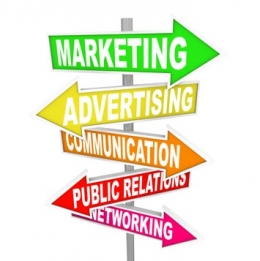 Our club was established in order to follow the recent developments in advertising world and share these with other students through various activities.

The club is aware of the fact that advertising has a constructive and destructive effect on the social structure, and its members assumes responsibility required by this awareness.  The club believes in “Everyone is both a teacher and a student.” Philosophy, and the members freely share their opinions and provide feedbacks. 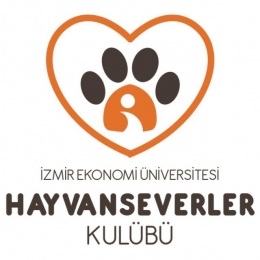 The club organizes fundraisers on campus for animals in shelters where club members sell home baked goods at the stand in order to help animals in shelters to live in better conditions. They also collect blankets, toys, and various goods to take to shelters. 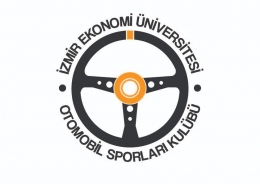 The Aviation Club "Ekohavk" was established in order to bring everyone interested in air sports under one roof and to organize air sports activities and trainings. The club plans to collaborate with nationally and internationally recognized professional institutions in order to conduct training sessions. 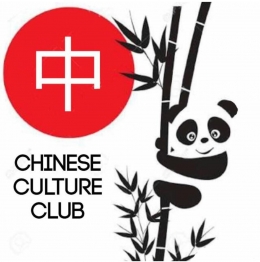 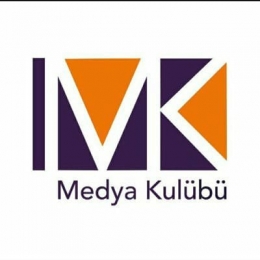 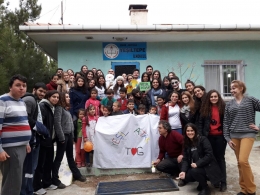 Community Volunteers, is a change and development Project based on their motto "not

to criticize, but to change". They put various social responsibility projects into practice

and transform the energy of its members into a social benefit. It aims for social peace,

solidarity, and change led by youth and guided by adults. 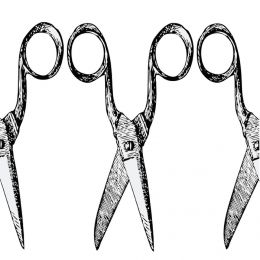 The aim of the club is to examine the existing and future situations of the Izmir University of Economics campuses and to conduct studies, to work on the elimination and elimination of deficiencies and needs, to carry out researches and activities on the projects and applications planned to be realized 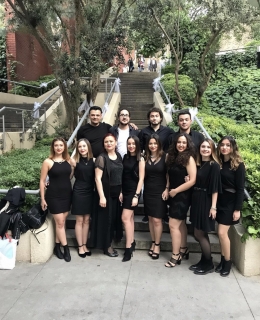 Akapella is a type of music that is mentioned as a capella in music terminology. As a musical instrument, the human voice is used. Under the name of our university ECHOİR this vocal chorus was created. 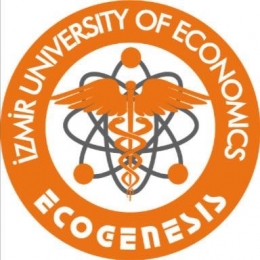 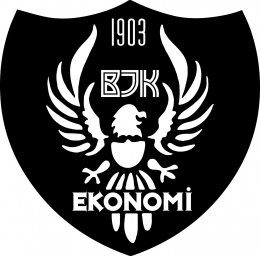 Erasmus Student Network (ESN) is one of the biggest interdisciplinary student associations in Europe. ESN IUE is one of the parts of that network which established in August 2014 and became a section in May 2015 in the National Platform that was held in İzmir in 2015. It is a non-profit organization acting according to the laws and regulations.

The main mission of ESN IUE is to help both incoming and outgoing exchange students. ESN IUE aims to help exchange students in a variety of areas such as accommodation, adaptation to university and city life etc. ESN IUE also organizes events and social Erasmus projects in order to help people in need.

IUE Folk Dances Club has been established at 2001 – 2002 Academic Year when the University was first established.  The club performs at all Academic Year Openings, Anniversary of the Establishment Ceremonies, Spring Festivals, and many other organizations. The club hosts different teams each year and organize folk dances nights to share the cultural heritage with new generations.

Turks, who migrated from Middle Asia to Anatolia, adopted many different dances during their travels. IUE Folk Dances Club managed to embody all of these dances, and perform regional dances from Aegean, Black Sea, Thrace, Central Anatolia, and Southeast Anatolia.

The club aims to bring all football fans together. If you believe that football is not only a

sport but a lifestyle, join us and help us to carry the torch of football at University of 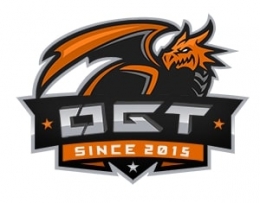 The game sector in our country, which is in its infancy stage, is growing and improving through such organizations. These efforts are very important to us because Izmir University of Economics currently is the one and only university in Turkey offering ‘Computer Games’ education in undergraduate level.

Industrial Systems Community aims to contribute to the promotion and development of the Department of Industrial Systems Engineering, increase the academic and social accumulation of its members by organizing seminars, conferences, technical trips, and social activities, and bring students of industrial systems engineering, lecturers, and graduates together. The community also follows the respective national and international organizations and conferences and informs its members. 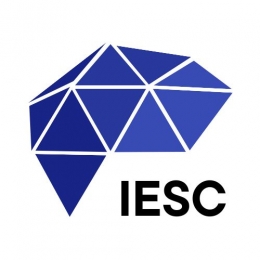 Institute of Electrical and Electronics Engineers)

Electrical and Electronics Engineers develop systems and materials for computers and

electronic systems. The club gathers all interested students who want to support our 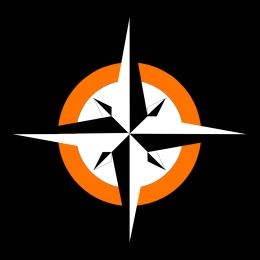 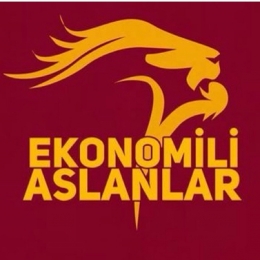 The club serves as the meeting point of Galatasaray fans. 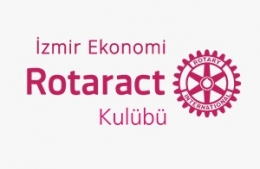 The Club aims to raise awareness about social and national events among its members in accordance with the principles of Ataturk. 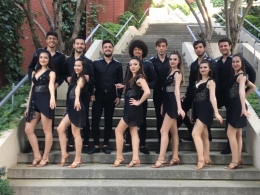 The club, which was established in 2002, is one of the most active clubs with its increasing members each day.   The club hosts more than 100 members each year, and almost 1500 students received dance training up until now. It organizes many activities in order to promote couples dancing and Latin dances. The club was established in order to represent Izmir University of Economics at national organizations and it participates in dance festivals nationwide.

the club organized many events in scientific and social fields. The club, in addition to

supporting personal development of its members, aims to design and implement 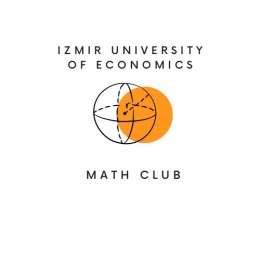 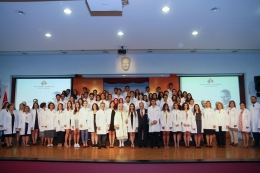 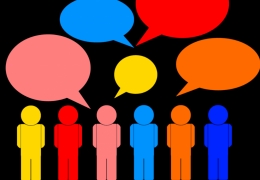 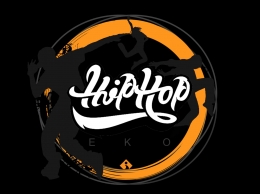 The club was established in order for students to express, improve themselves, experience distinctness of art and dance, and to offer them a social environment. The club members take basic modern dance training and display their creativity through their body movements. 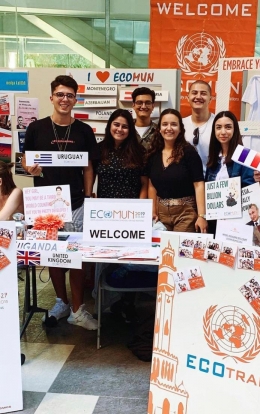 MUN (Model United Nations) is a universal and international conference and a United Nations simulation also represented in Turkey. It is the only official activity recognized by UN worldwide and is funded by the Prime Ministry.  High school and university students from all around the world get into groups and discuss the current problems of the world and find solutions just like the UN operates. The outcomes are submitted to the Secretary General of UN. MUN is subject to all of the procedures of UN.  MUN aims to help develop the research and discussion skills of the students, make them practice speaking English, work on world issues, improve their social environment, and help them prepare an effective CV. 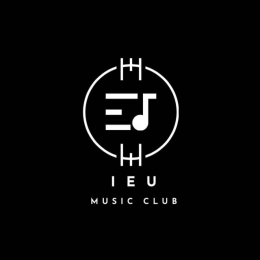 The club was established to bring anyone interested in music together. The club welcomes all music styles and welcomes anyone who chose music as their life style. 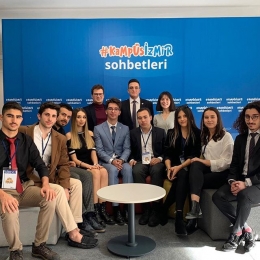 The club aims to coordinate social, cultural activities that will contribute to increase the knowledge, manners, and experience; raise awareness on related subjects; informs students on political, social, and other respective institutions; share ideas; organize conferences, panels, chats, symposiums and bring students together with the exerts; keep them updated about recent developments; coordinate joint projects with national-international institutions and organizations. 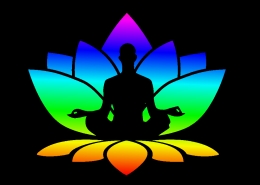 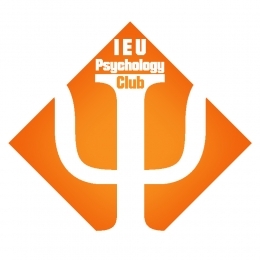 As prospective psychologists, we all heard, “I always wanted to study psychology but…..” We established our club based on this statement in order to inform, share, and raise interest about psychology. We welcome all interested parties in psychology.

Feminism is a range of political movements, ideologies, and social movements that share a common goal: to define and advance political, economic, personal, and social rights for women. This includes seeking to establish equal opportunities for women in education and employment.

As IUE Red Crescent Club, we try to get IUE students to apply the main principles of Turkish Red Crescent, and create an atmosphere where the club members work together, aware of their responsibilities, by protecting their culture and values, without causing any religious, language, communion discrimination.

We help students to socialize, increase their self-confidence, and show them how to go abroad by informing them about European opportunities. The club also organizes local projects and trainings for the youth, and get them become more active in their social lives.

DON’T FORGET, IF YOU ARE OUT, WE ARE ONE LESS!

The club aims to support the morale and personal development of students through social and cultural activities, create social consciousness, contribute to students’ academic developments and provide them with extra-curricular activities.

As the Software Developer Club, our basic philosophy is to continuously develop projects that can be developed by keeping up with technology. 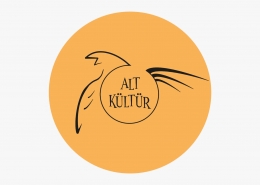 role play, have fun together.

The club, which was established in 2002, is one of the most active clubs. The club aims to popularise art through theatre, and make students to have a critical and different point of view about life. In addition to many theatre acts, the club also organizes poetry nights. 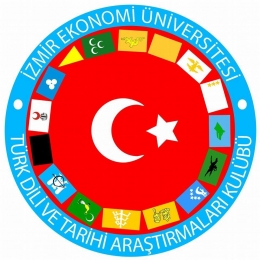 bringing together the students who are interested in Turkish Language and Literature.

The primary purpose of the club is to get the underwater world well trained and informed divers. We provide training for every level with our expert trainers in a sincere, friendly, and active environment. University is not an academic environment only, we try to offer a social environment for our members by organizing diving trips to different locations, show films, documentaries, and arrange social gatherings. We also make presentation at the orientation week for new students at the beginning of the academic year.